CLEVELAND — Browns offensive lineman Joe Thomas is a pro at clearing a path on the football field for his quarterback, and he’s able to use that skill off the field as well. Thomas is able to clear a path for children to eat better by taking out the common barriers to healthy eating. His new video campaign features him making healthy snacks and meals for children.

The American Dairy Association Mideast is kicking off the Fuel Up to Play 60 Program (FUTP60) for fifty schools in the Cleveland area by hosting a Program Advisor Training Camp. The event is being held on Tuesday, October 22, 2013 at FirstEnergy Stadium. Advisors including principals, health and physical education teachers and parents representing fifty area Cleveland schools are attending.

Thomas and his co-stars students Brandon Barkley and Izma Khaliq, both Fuel Up to Play 60 Student Ambassadors, will unveil the new educational videos. Barkley is a seventh grader at Martin Luther King Academy for Boys in Toledo. Khaliq is an eighth grader from Solon Middle School in Solon. These videos stress good nutrition, including the importance of eating breakfast and being physically active. The videos and public service announcements will show families how easy it is to make a healthy breakfast and quick and nutritious snacks. In the videos Thomas shows the secrets to creating “brainpower boosting smoothies” and “Thomas Tortillas”.

Thomas is one of the Browns top offensive players, and can often be found starting at left tackle for the Browns. In 2012 he was named as a starter to his sixth straight Pro Bowl. He enjoys giving back to the community, and especially talking to kids about how eating healthy can benefit them.

“It is fun showing the kids the different snacks that are easy to make at home and are really nutritious, and are really going to give kids the fuel that they need to play and go throughout the school day.” Thomas said.

At the training camp, Fuel Up to Play 60 Program Advisors will learn how to empower their students to make healthy choices about food and physical activity. Advisors will learn more about the overall program, get help identifying their goals and objectives for the year, and receive tools they can use to activate the program in their own school. Thomas will also lead program advisors out to the field through the stadium tunnels and participate in a physical activity session with them. Brandon Barkley and Izma Khaliq will serve on a “best practices” panel as part of the summit.

Fuel Up to Play 60 was created in partnership by the American Dairy Association Mideast, the National Dairy Council and the National Football League, in collaboration with U.S. Department of Agriculture and targets students in grades 4-10 to fuel up with the food groups kids don’t get enough of including low-fat and fat-free dairy foods, fruits, vegetables and whole grains.

For more information on Fuel Up to Play 60 program visit www.FuelUpToPlay60.com orwww.drink-milk.com 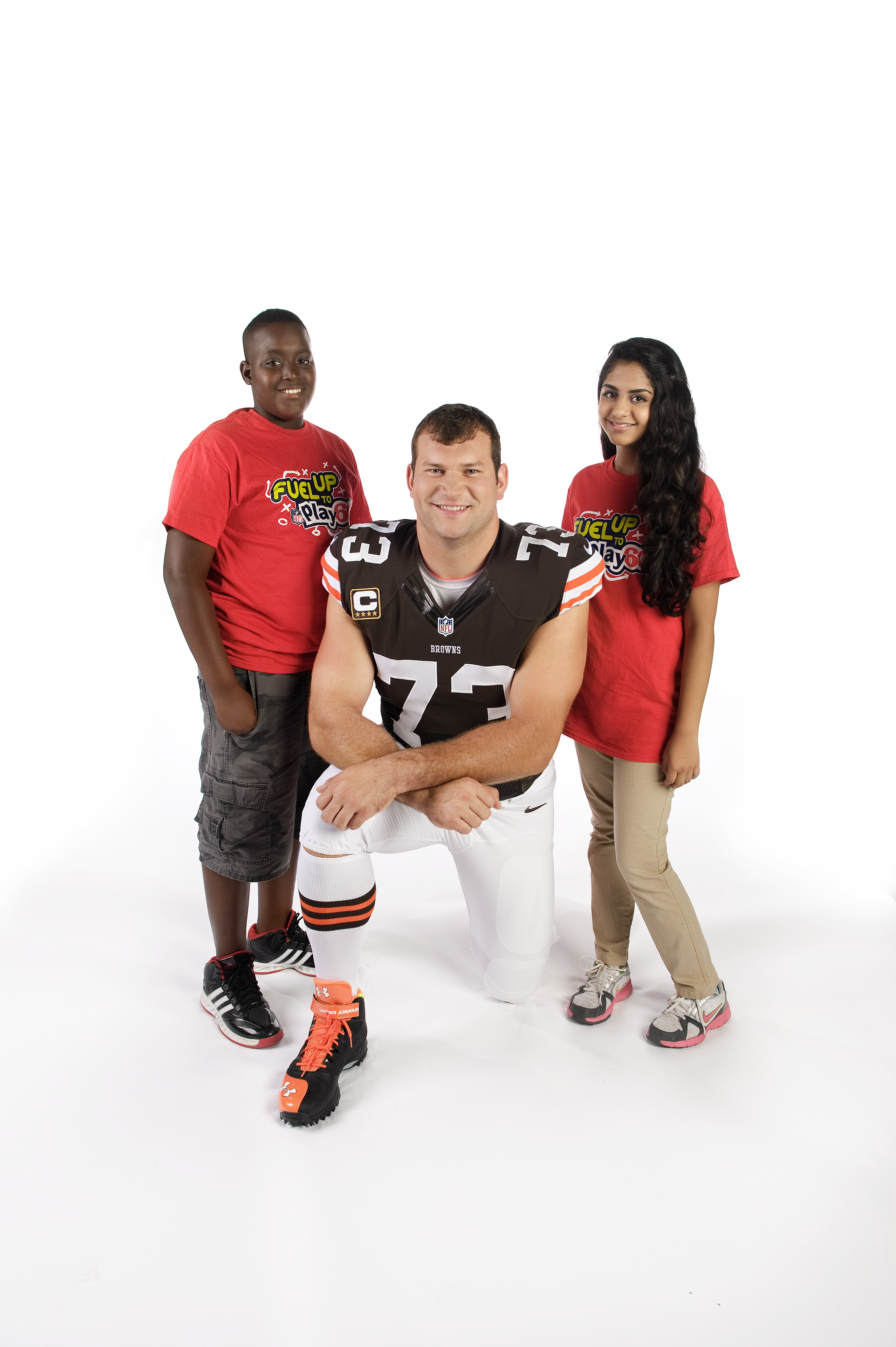 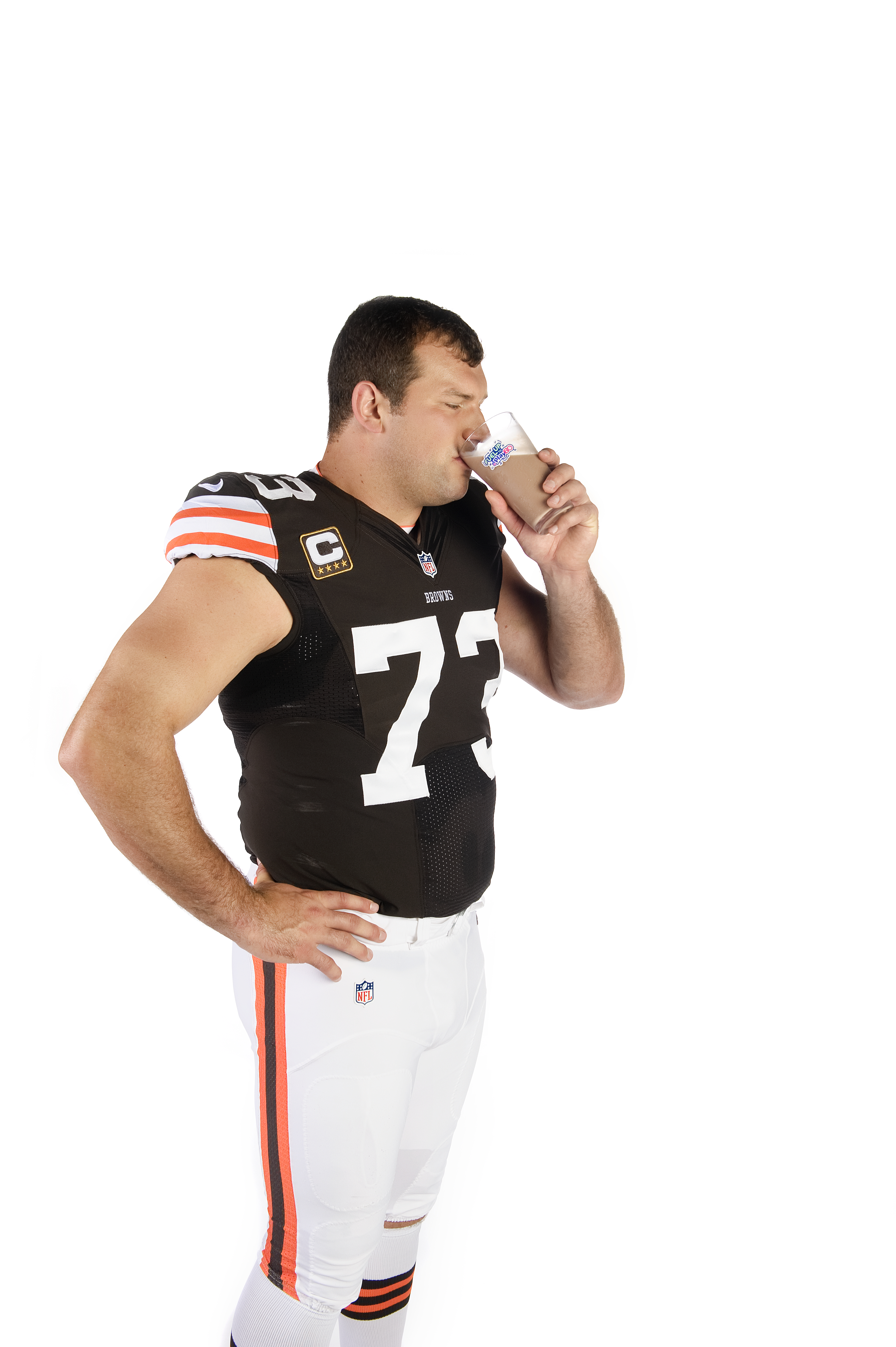 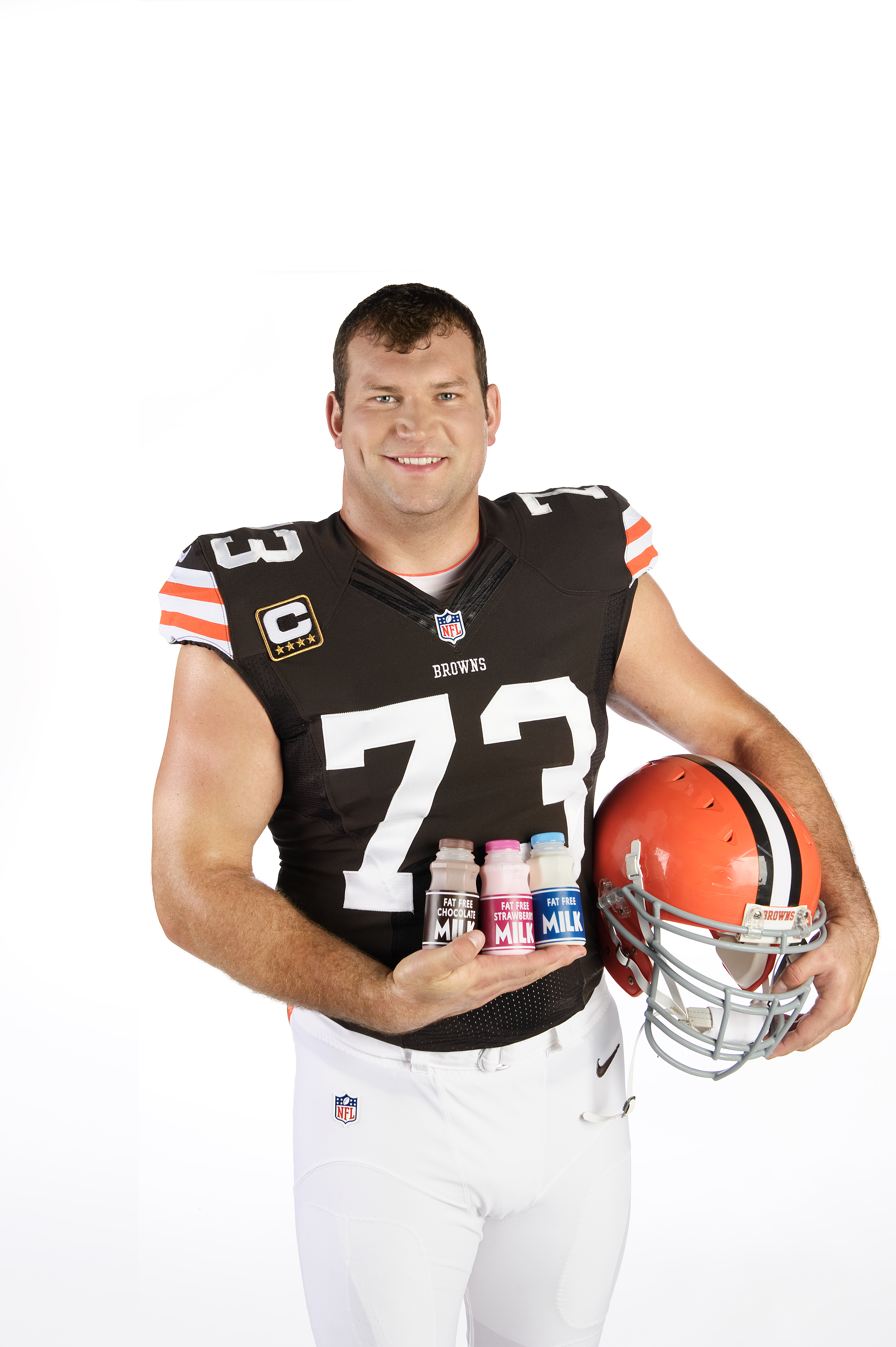 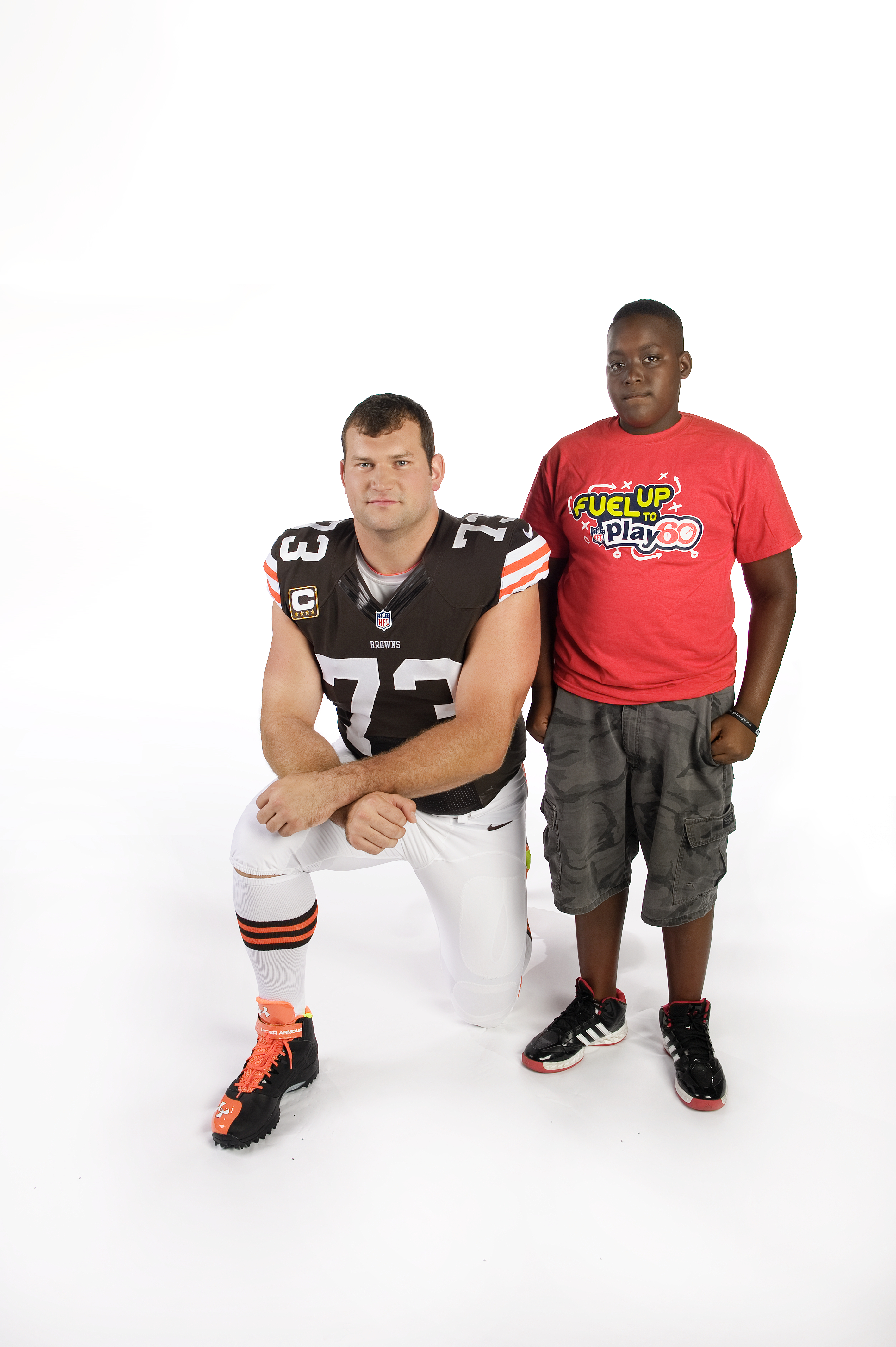 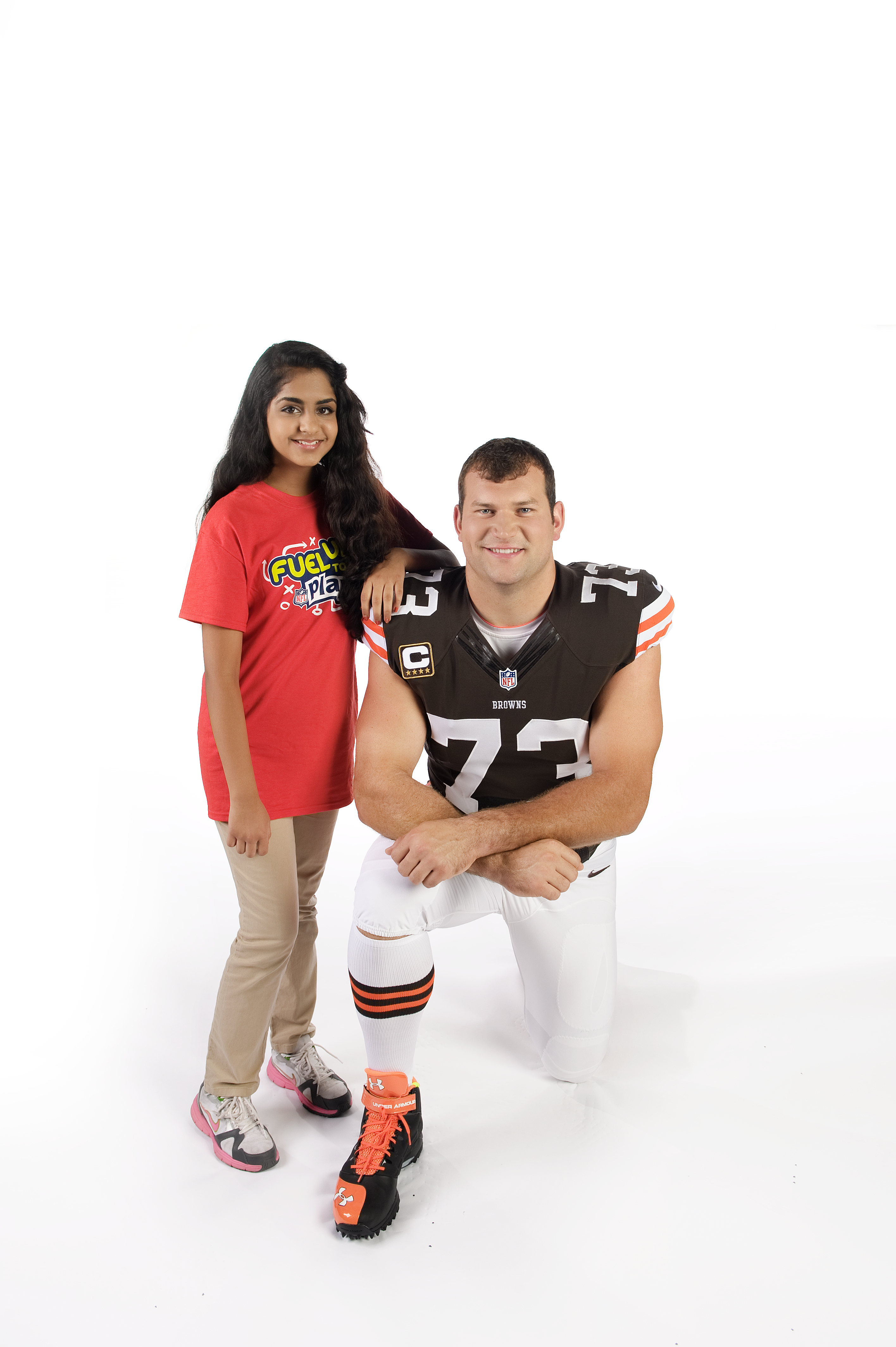 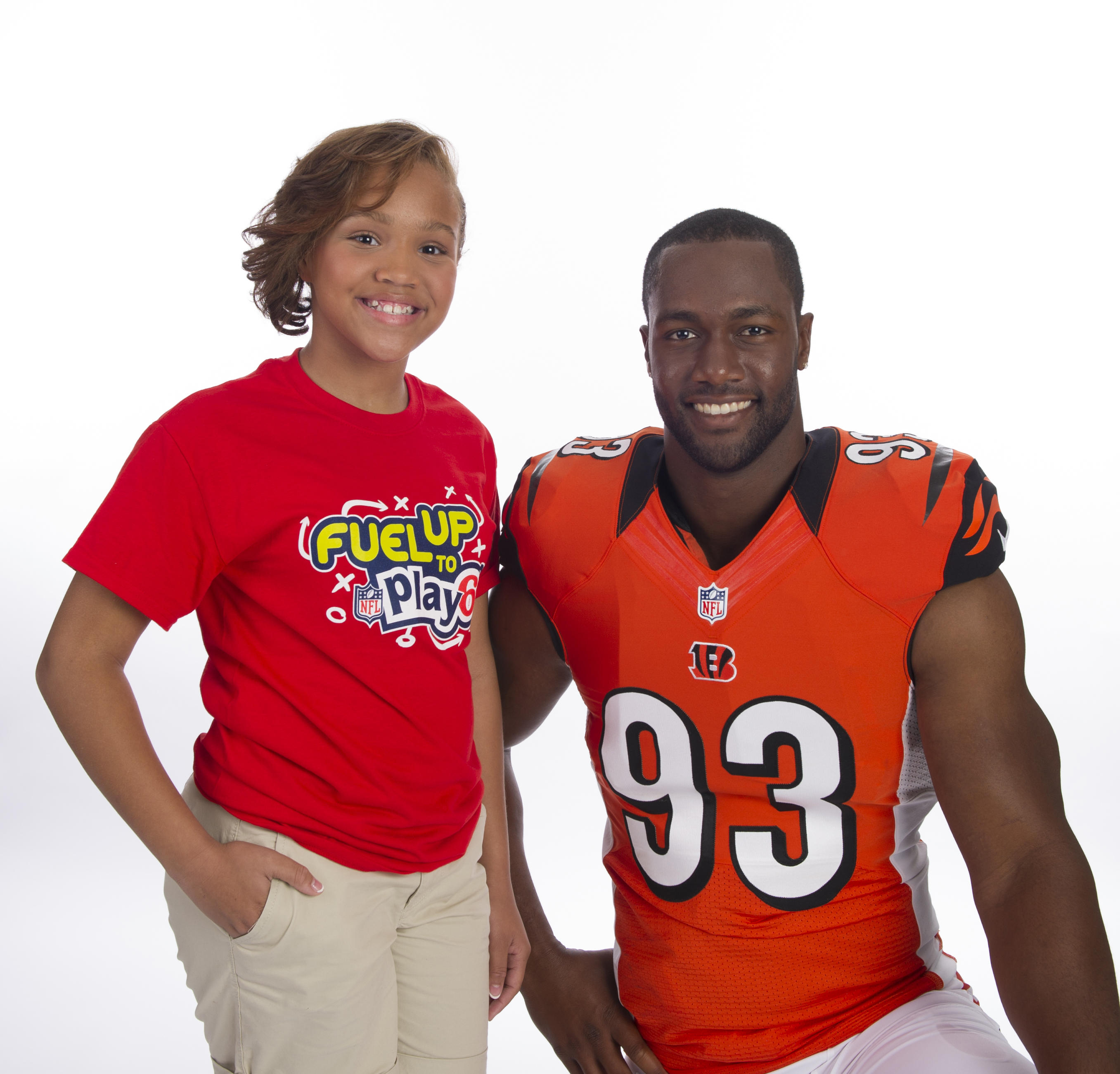 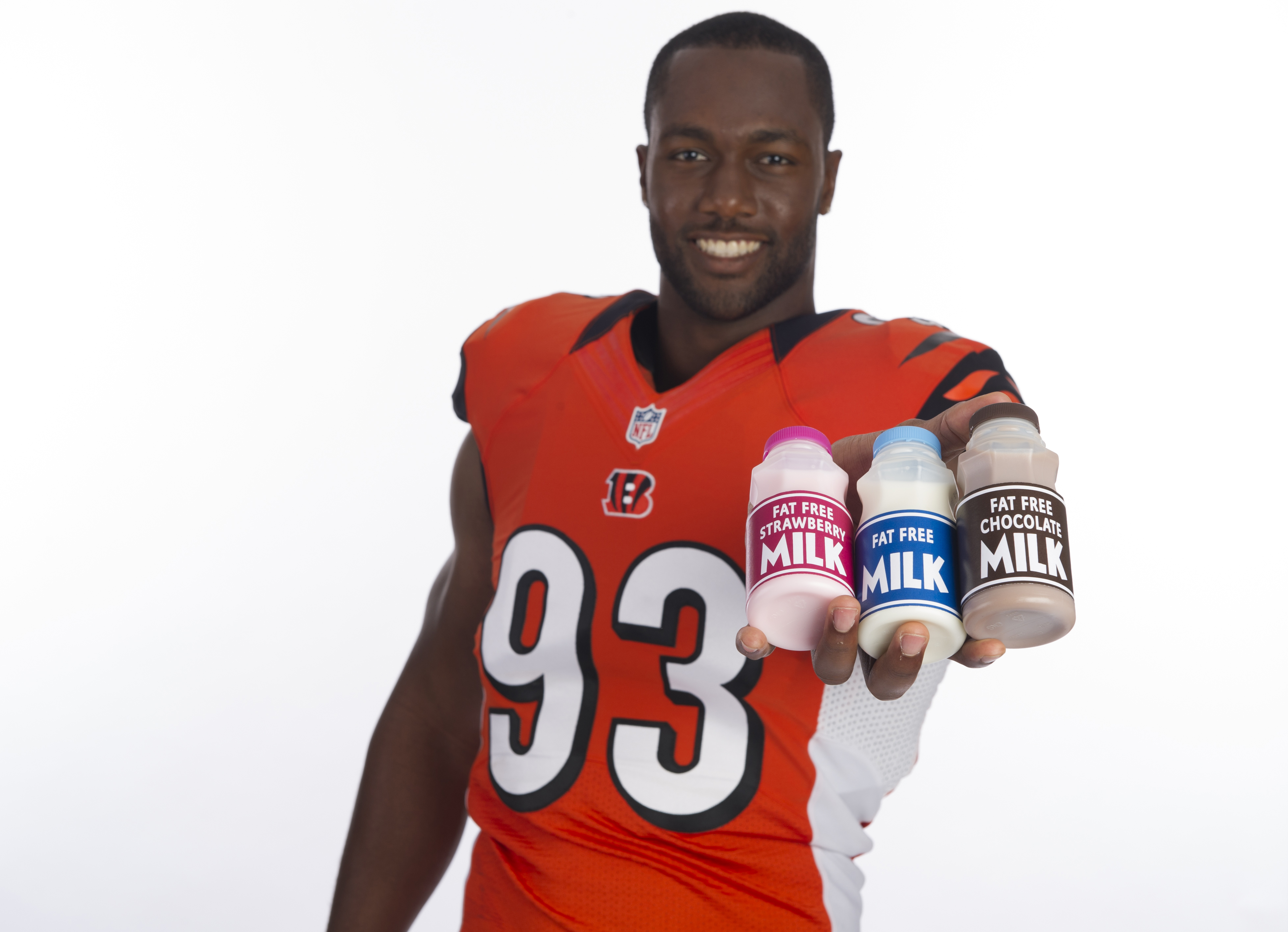 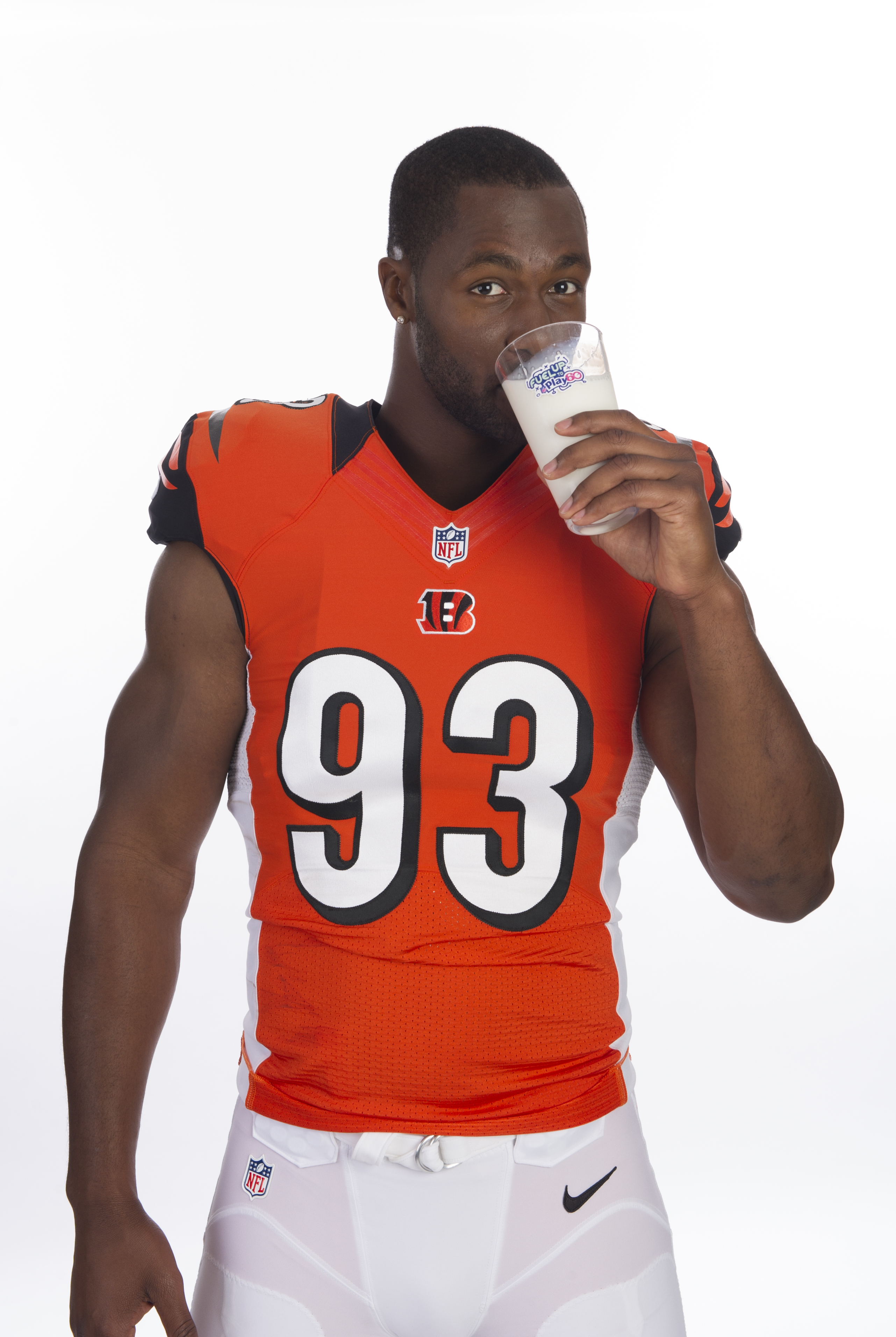