“I definitely think that milk builds champions,” said Infeld. “Protein is a big component for athletes both pre and post workout, and I’m getting 8 grams of natural protein with each glass of milk. Calcium and vitamin D are also really important for women who run because it promotes bone health and prevents injuries like stress fractures.”

Infeld recently met with high school runner, Kelsey Broering, to give her some pointers on her journey to becoming an elite runner. Broering helps her dad milk about 250 cows every morning on their family’s dairy farm in Maria Stein, Ohio, and after talking to Infeld, she has a better understanding of how important the milk they provide is to athletes.

“I grew up drinking milk with all of my meals, but I never really thought about what it means to me as a runner,” said Broering. “Knowing that Emily drinks milk as part of her daily routine makes me feel like I’m doing the right thing for my body. And hearing how hard she works as a U.S. Olympian to reach her goals inspires me to push myself.”

Infeld is a member of “Team Milk,” a growing list of athletes who are fueled by milk on their journeys to compete on the world’s largest stage: The Olympic and Paralympic Games. Emily competed in the women’s 10,000 meter race in the Olympic Games Rio 2016 and continues to push herself toward the next steps in her running career. 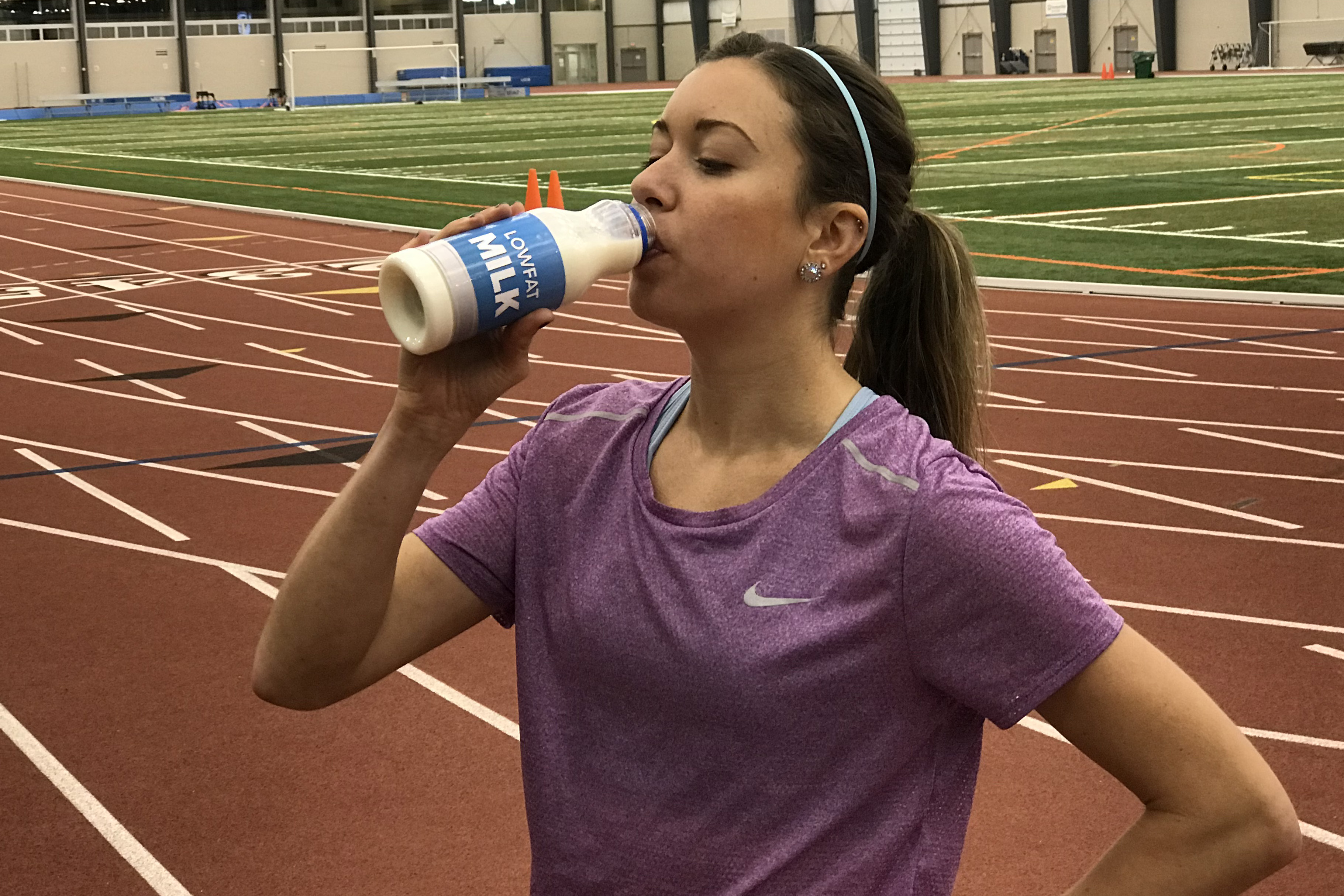 Emily Infeld, 2016 U.S. Olympian, Track & Field, drinks lowfat white milk to fuel her training sessions. She says the 9 essential nutrients, including 8 grams of natural protein in every glass, are an essential part of her diet. 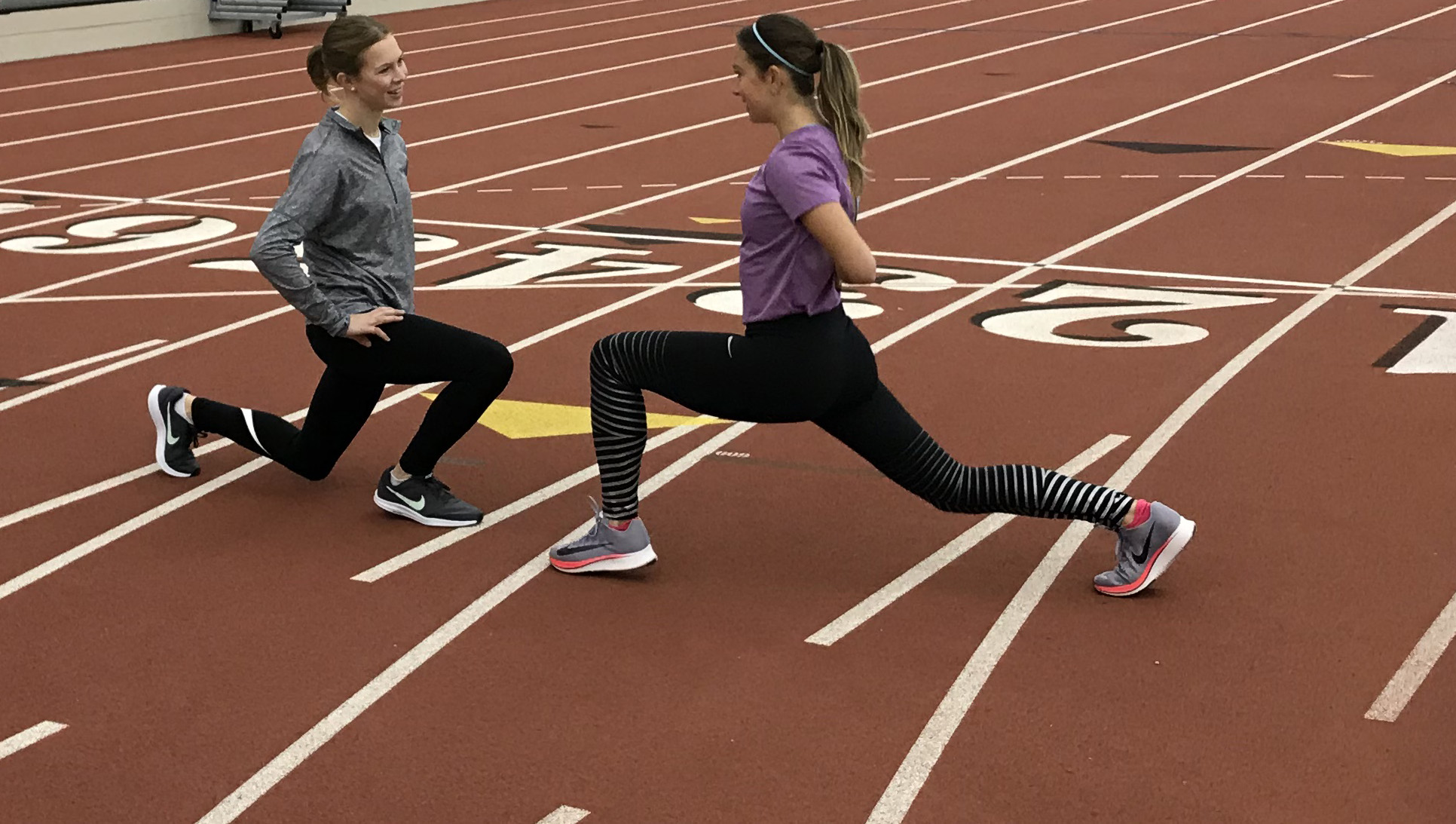 Emily Infeld, 2016 U.S. Olympian, Track & Field, gives some stretching tips to high school runner Kelsey Broering. As a member of ”Team Milk,” Infeld is spreading the word to aspiring athletes on how milk provides the nutrition needed to perform their best and reach their goals. 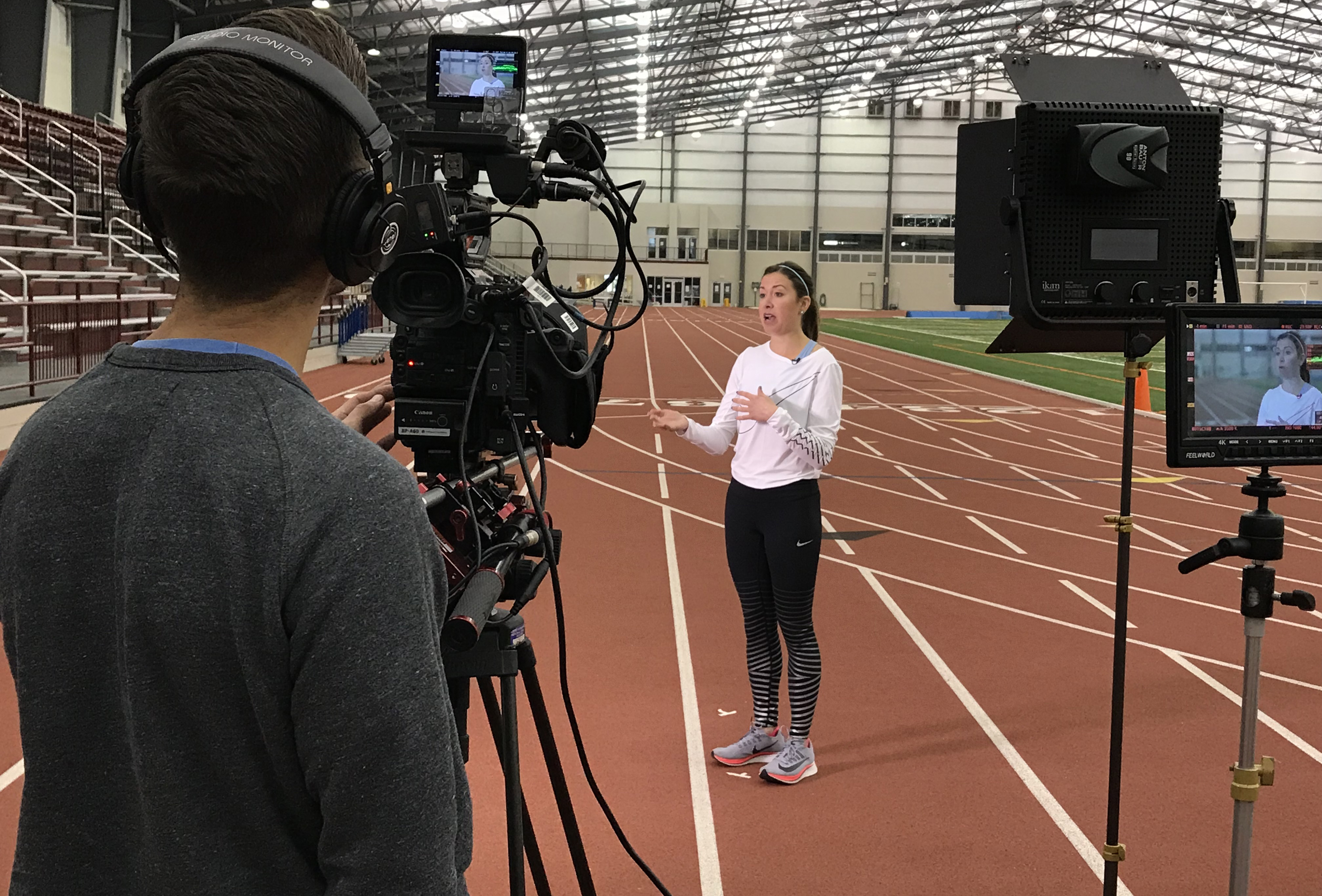 Emily Infeld, 2016 U.S. Olympian, Track & Field, is interviewed as a member of “Team Milk,” a growing list of athletes fueled by milk on their journey to compete on the world’s largest stage. 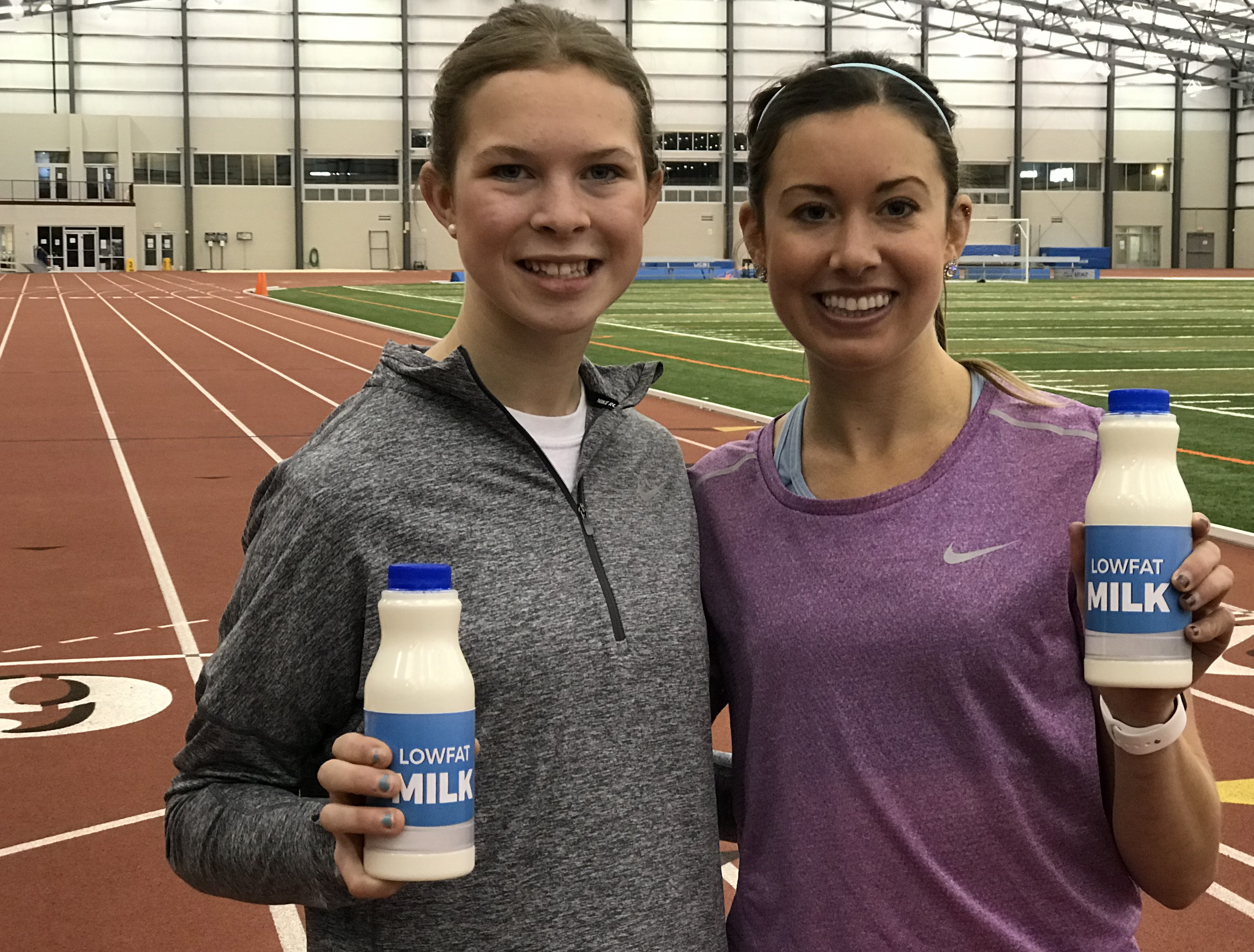 Emily Infeld, 2016 U.S. Olympian, Track & Field, enjoys a bottle of lowfat milk with Kelsey Broering. As a high school runner, Kelsey is inspired by the example Emily has set to reach her goals through hard work and dedication. 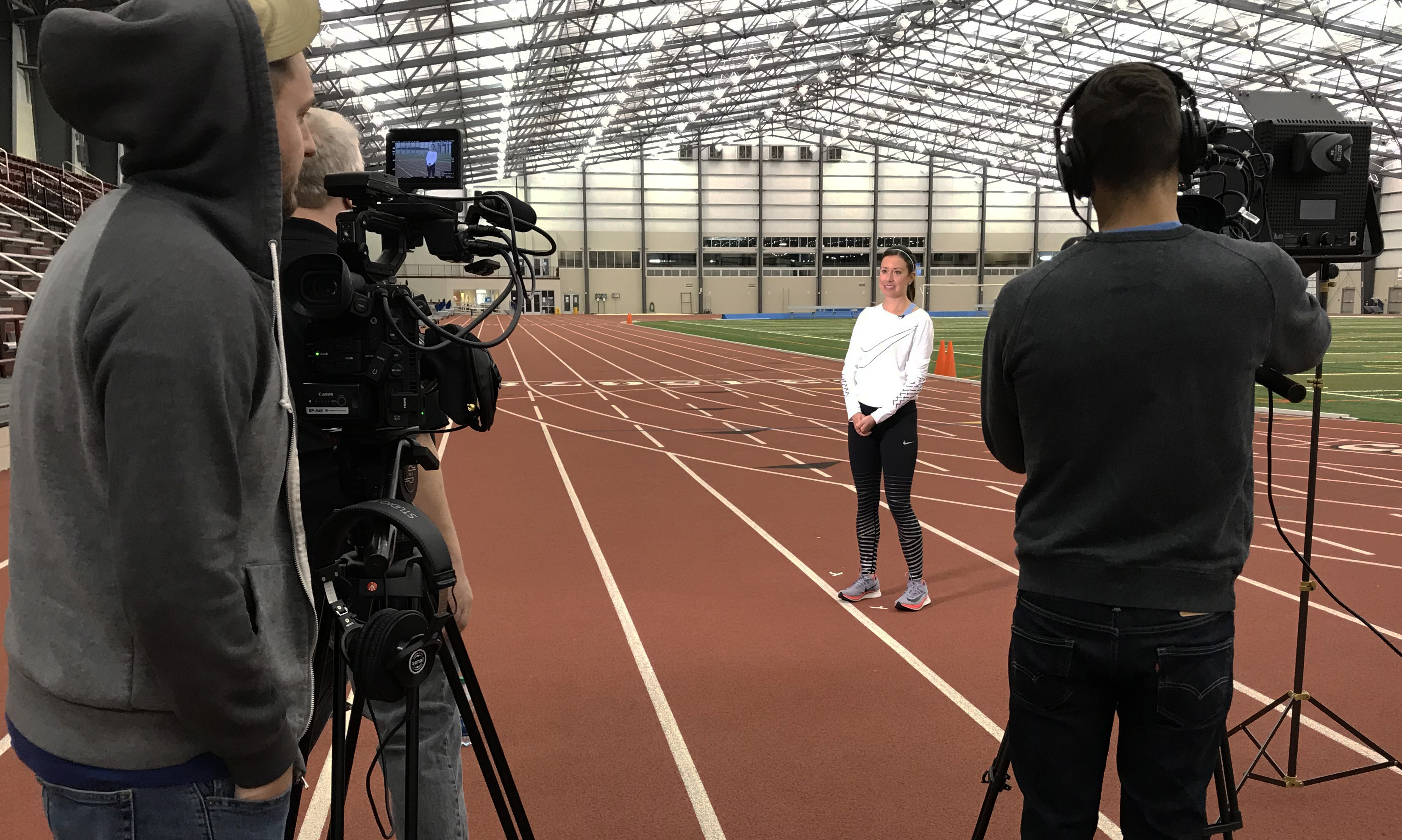 A behind-the-scenes look at Emily Infeld, 2016 U.S. Olympian, Track & Field, being interviewed as a member of “Team Milk.” Whether on the road to competition or at home, the Cleveland native fuels her body with the nine essential nutrients found in each glass of milk. 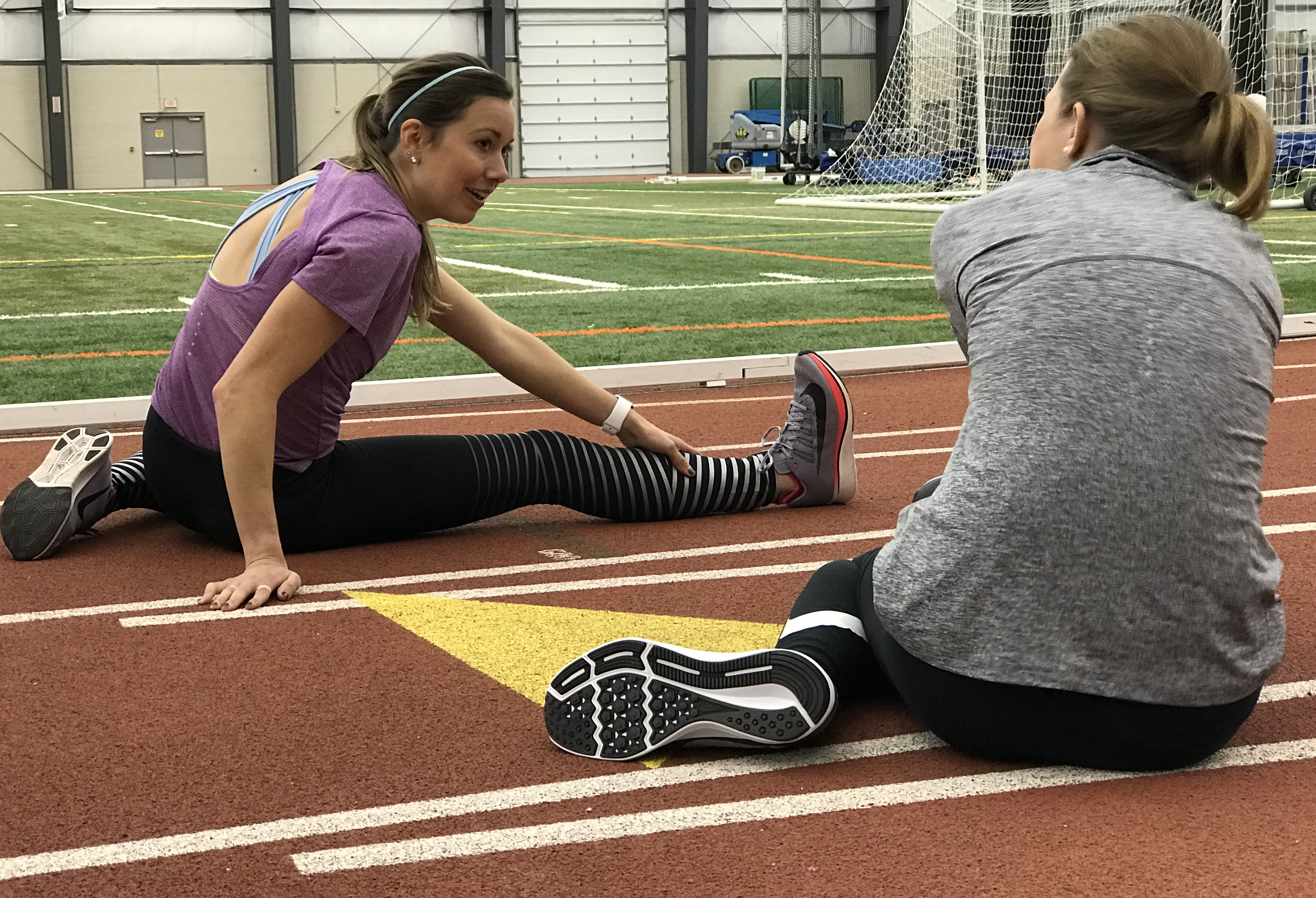 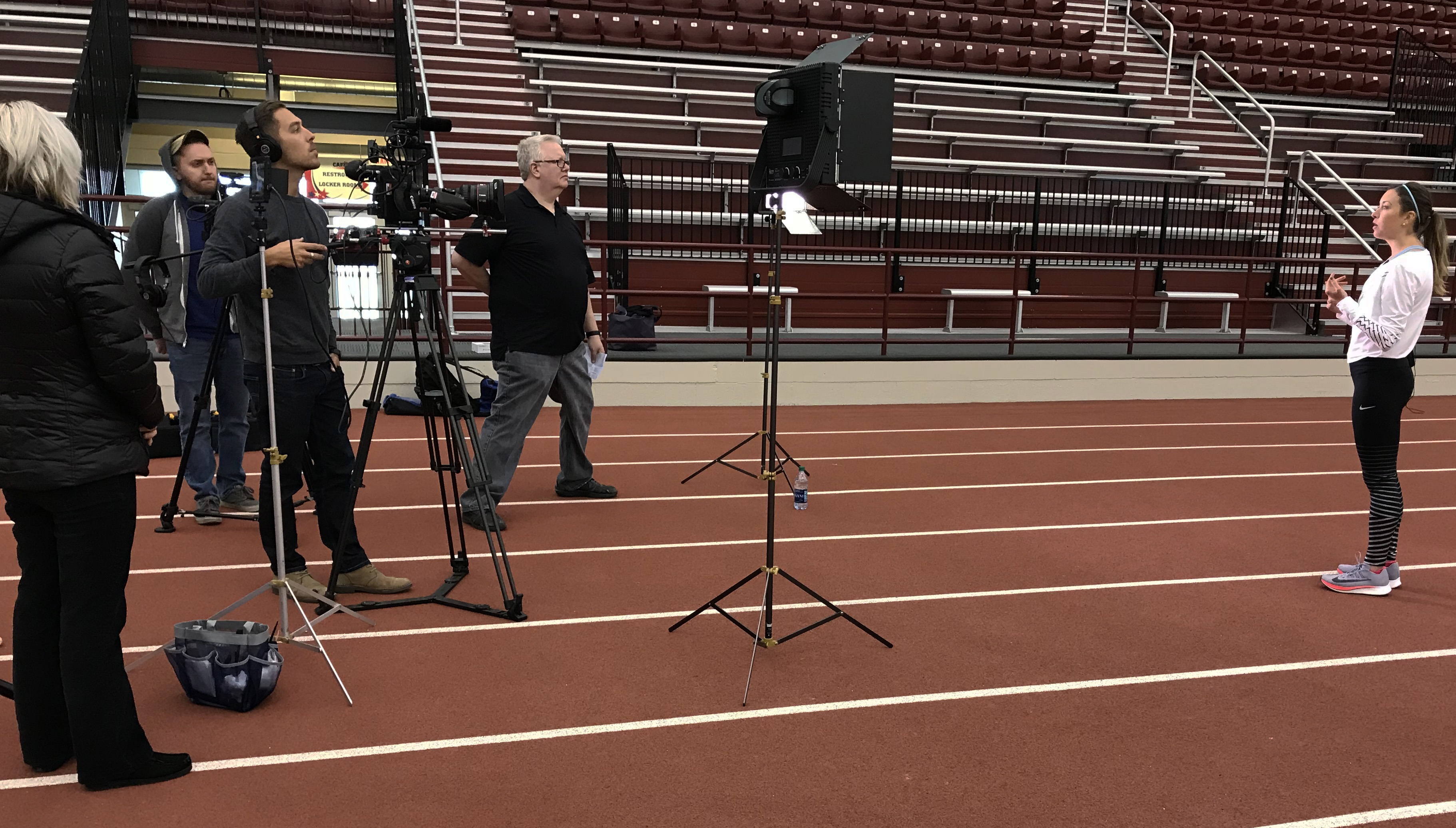 Emily Infeld, 2016 U.S. Olympian, Track & Field, is interviewed about why lowfat milk is an important part of her diet. The Cleveland native competed in the women’s 10,000 meter race in the Olympic Games Rio 2016. 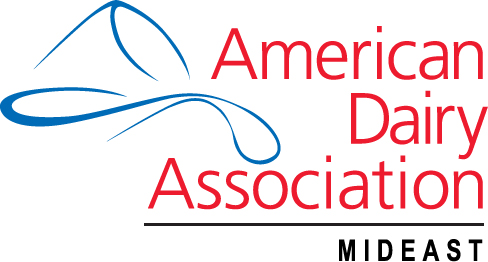